The University of Western Macedonia in the post-lignite era 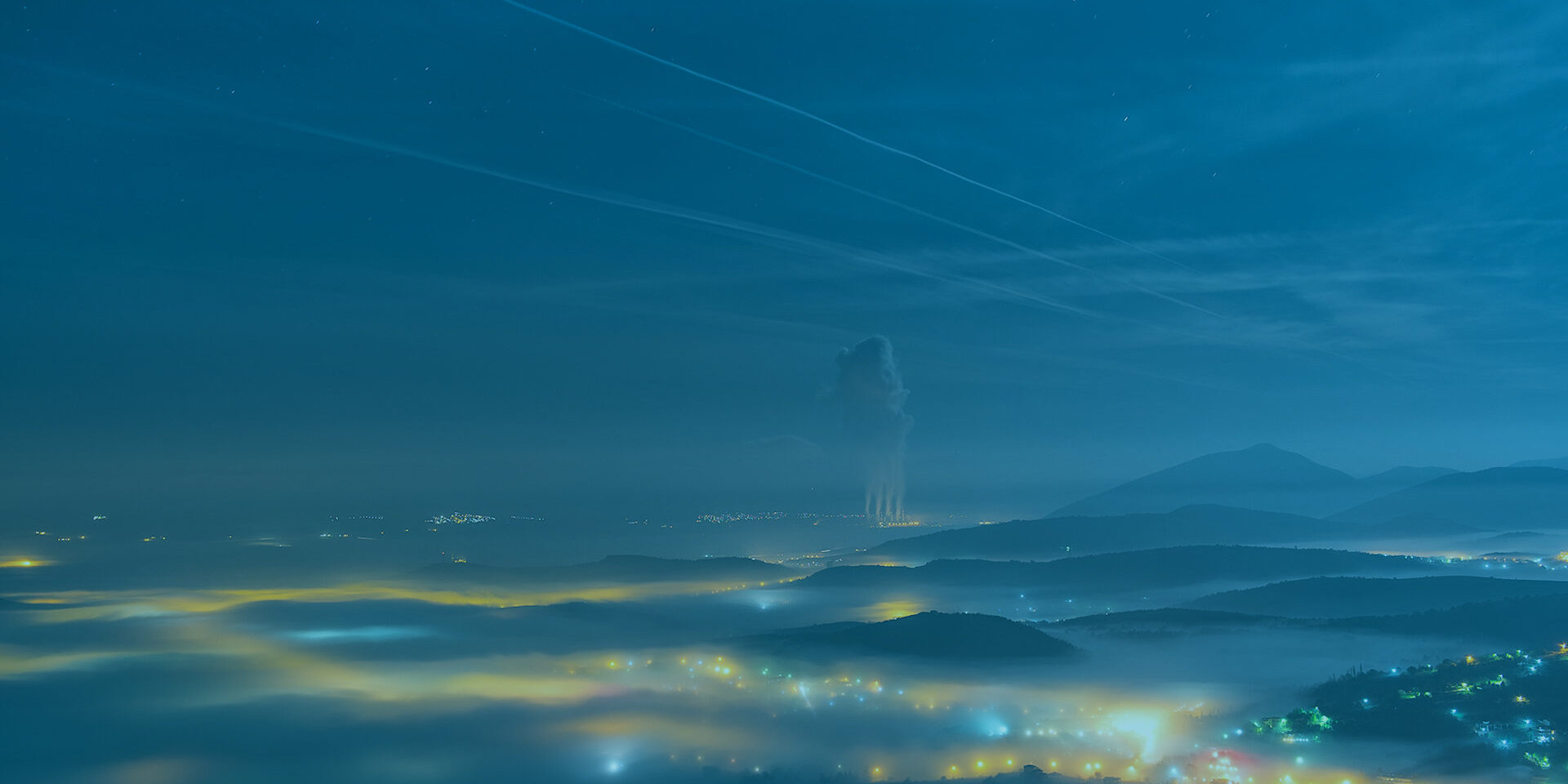 Western Macedonia has been going through one of the most critical periods in the recent years. Due to the number of objectives set out by the National Energy and Climate Plan (NESC), which includes lignite phase-out for power generation by 2028 and use of RES against climate change, the Greek government is committed to shutting down the majority of lignite-fired plants by 2023. With regard to the European Policy for the transition to a climate neutral economy, Greece was the first country to announce an integrated front-loaded decarbonisation plan.

In Greece, the areas to be significantly affected by energy transition are Western Macedonia and Megalopolis, the economy of which has been associated with the operation of lignite-fired power plants. For over 50 years, Western Macedonia has been Greece’s energy hub, generating 75% of the domestic electric power at 5 steam power plants operating in the area. Given that the largest percentage of local GDP has so far relied on lignite, the rapid transition of the region to the post-lignite era is accompanied by serious economic and social challenges.

Given that the transition to a fossil fuel phase-out requires a just and integrated programme incorporating support policies for the local communities and enterprises affected by climate change measures, the “Just Transition” plans, set out with the support of competent international organisations, will be funded by the European Just Transition Fund.

The Just Transition Development Clause adopted by the Ministry of the Environment and Energy for carbon-intensive regions includes a number of development initiatives involving all ministries, in an effort to mitigate the economic and social impacts of the transition. As far as the Ministry of Education is concerned, the implementation of the Just Transition Development Clause provides for the strengthening and support of the University of Western Macedonia as a compensatory benefit to the emerging shift. Thus, it has been emphasised that UoWM “will be assigned a completely different role from other Greek Universities for many decades in the future”.

Remarkably, the role of the University as a strategic partner in the design and implementation of the new regional development model will be pivotal in designing and implementing an integrated innovation ecosystem, specializing in clean energy and environmental technologies. In this context, UoWM’s Centre for Lifelong Learning will play a major role in retraining human resources and contributing to regional development.